Protecting Rights of Employees & Victims Since 1993

Serving West Palm Beach and Throughout all of Florida 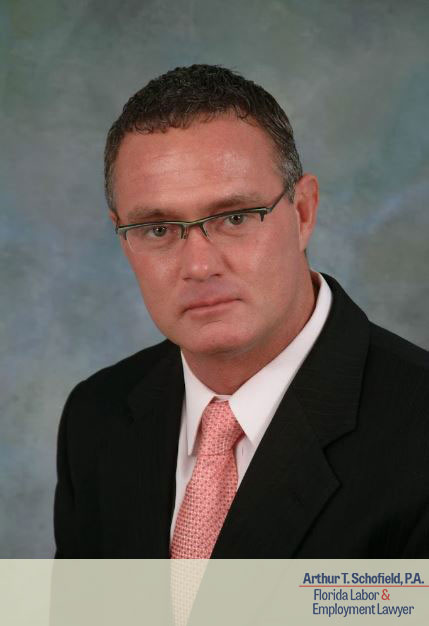